Alexis Faux is not a girl to be messed with. Her man has been a little naughty today and well she’s not going to put up with that, she decides to give him some punishment and some hot cockold sex sounds pretty good right now. She forces him to get dressed up in a maid uniform and then tells him to go and make the beds, he does this and thinks that should be the end of it, but she isn’t that forgiving. She decides to take a bath and when she’s ready to get out she call out for her slave to come and dry her down with the towel, he’s not even allowed to make eye contact with her, that’s how serious this girl is. This fetish babe then sits down on the edge of the bath and opens her legs, she tells him to lick her pussy clean now and he does just that. Alexis calls a friend of hers to come around now and when she arrives they both take turns punishing this dude. They do give him some pleasure though, they suck on his cock and then they let him join in the action as well. 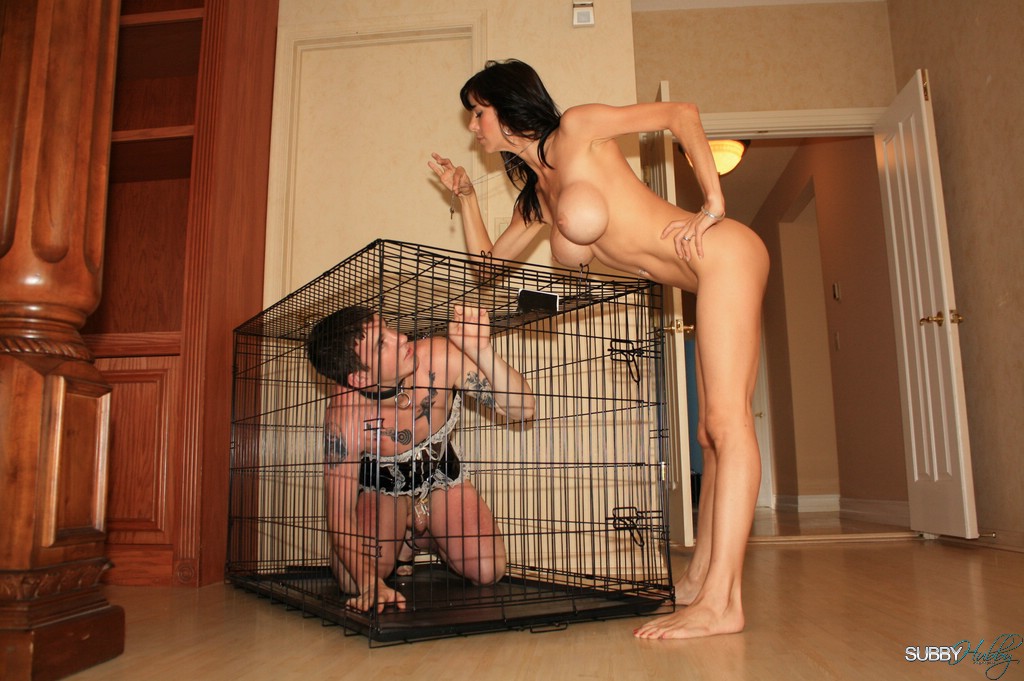